NBE is the oldest commercial bank in Egypt. It was established on June 25, 1898 with a capital of £ 1 million. Throughout its long history, NBE's functions and roles have continually developed to square with the different economic and political stages in Egypt. During the 1950s, NBE assumed the central bank's duties. After its nationalization in the 1960s, it acted as a pure commercial bank besides carrying out the functions of the central bank in the areas where the latter had no branches. Moreover, since mid-1960s, NBE has been in charge of issuing and managing investment certificates on behalf of the government. 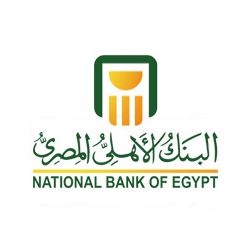