Construction of the new BNL headquarters is expected to be completed by the end of the 2015, and will transform a vast area in the eastern suburbs of the City of Rome, with considerable benefits in terms of transport, environment and quality of life. The building will occupy a total surface area of 67,000 thousand square metres, and will be able to accommodate up to 4,000 people.Situated near Romes Tiburtina train station, the building was designed by Genoa architectural firm 5+1AA, fully respecting the intended objectives of urban redevelopment, improved traffic, upgraded city services and tourist hospitality in the surrounding area. The project encompasses new roads, car parks, squares, public services, parks and cycle lanes.Exploiting sunlight and its reflections, the building's glazed façades adapt to the time of day, offering a different view of the building at different times.Such a spectacular and ingenious architectural idea required an air-conditioning system that was "up to the challenge". Sabiana was chosen as the supplier, providing 60 Carisma CRSO ducted fan coils, designed and built for horizontal flush-mounted installation. 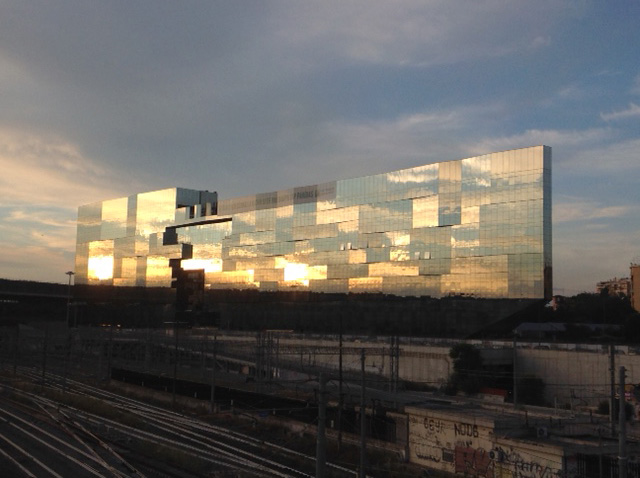 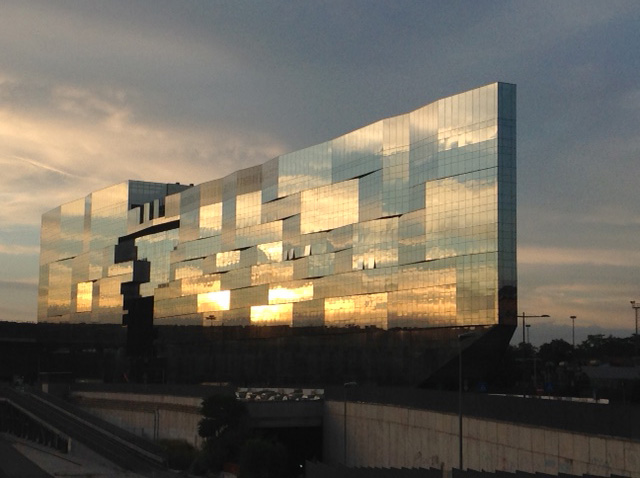 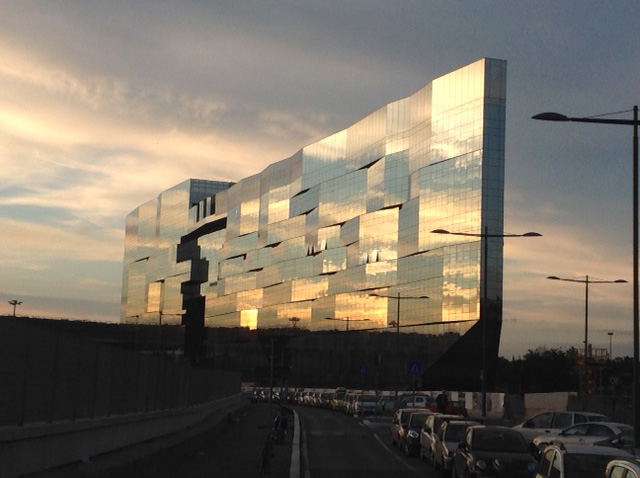